Kemba Walker returns to his old home in Charlotte

* Being in that locker room now, we'd only go in there when we got random drug tests,” the Celtics guard said Thursday. * So it's weird, no doubt, being here right now.”

Though he played against the Hornets during exhibition season, Thursday night's game marked Walker's return to Charlotte after leaving for a better contract as well as situation with the Celtics.

But after spending the first eight seasons of his career here, Walker was naturally going to get emotional.

* Being here yesterday, I went home, and it didn't feel real,” he said of visiting with family who still live in the Charlotte area. * It just felt kind of surreal. It felt like the summertime, or something like that. It's crazy being in this building right now. When I was here, I always thought about what it would feel (like) if I ever came back. I never thought it would happen, but now that it's here, it's just, yeah, it's weird.

* I'm not sure, honestly. I'm just going with the flow,” Walker said of his emotions. * Obviously I'm really excited to be back and see all of my old friends, my old teammates, the people who work in this building, to keep this building up. People I've been seeing over the last eight years. So I'm just really excited to get to see everybody.”

Just as Terry Rozier, his replacement in Charlotte, admitted Thursday that he still follows the Celtics closely, Walker said that the Hornets are still prominently on his radar.

* I watch every game. I watch every game, whenever we are not playing at the same time,” said Walker. * It's exciting, actually, to see their growth, especially Devonte' (Graham), he stole a couple of my moves, I see that in his game a little bit. But it's so exciting.

* I know how hard those guys work, and I was their vet last year, Devonte' and Miles (Bridges) and Dwayne (Bacon), we were always together, and even now we have a little group chat that we're always in, talking,” he said. * So yeah, we still communicate. Malik (Monk), we communicate here and there. Of course, me and Marv (Williams) talk all the time. Cody (Zeller), all the time. But yeah, those are my guys forever, regardless of what teams we are on. That's what it's about, man. That's what this league is about. Creating friendships and maintaining them, and that's how it's been.”

As evidenced by some early-arriving fans wearing Kemba Walker Hornets jerseys, those friendships still extend off the court for Walker. 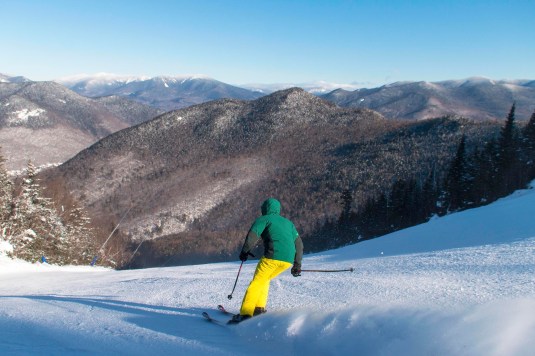 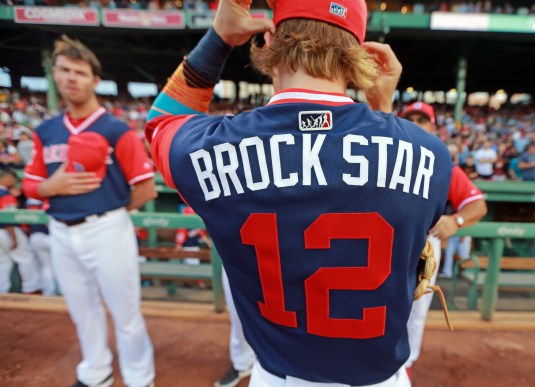 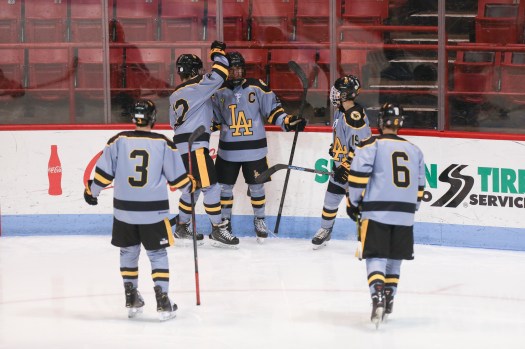 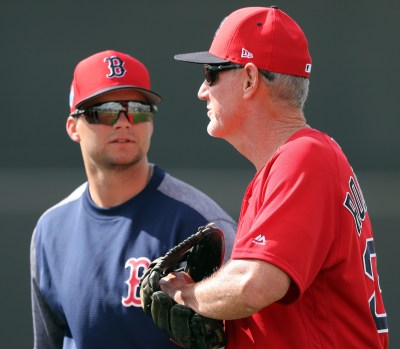 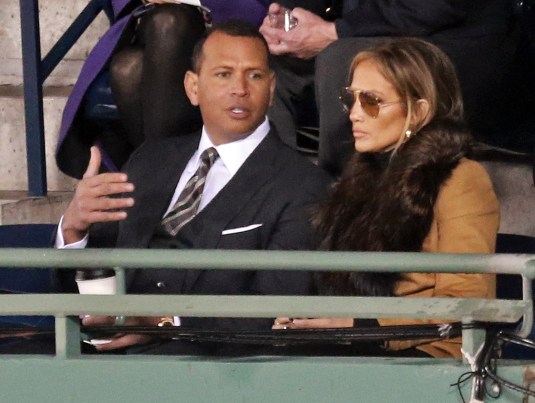